The Round Hill Association recently contributed $10,000 toward a generator installed this past summer on the site of the Round Hill Community House at 397 Round Hill Road. This gift enables our historic Community House to continue to serve Greenwich and its surrounding communities with fewer interruptions in power. It also makes possible the idea of opening the Community House as a “recharging center” on the days immediately following major storms or emergencies causing extensive power outages.

It seems like yesterday that last October’s Superstorm Sandy touched down in Greenwich. The storm caused devastating shoreline flooding, while the downed trees and power lines created eleven long days of power outages and isolation for many residents of mid- and back-country Greenwich.

Greenwich survived the storm, remarkably with no loss of life, and has been described as a model community for emergency planning and response. “We were like a close-knit family gathered at a table,” said Dan Warzoha, Emergency Management Director for the Town of Greenwich. “Staff, volunteers and emergency responders all worked together to make sure we were ready, and then able to respond quickly to the many significant problems caused by the storm.” Though we all survived, the experience was, in many cases, traumatic. Some of those without power for several days eventually checked into hotels, or stayed at friends’ homes or 24/7 shelters in town at Eastern Middle School in Riverside or Western Greenwich Civic Center in Glenville. Many took their pets to the Animal Control and Adoption shelter on North Street before the storm (it was full to capacity), or to the Eastern Middle School shelter, which could accommodate both people and pets. At the ERC, children must be accompanied by adults. And for safety reasons, the ERC will not yet be open to pets. Still, many others opted to stay in their homes throughout the power outages, despite hardships of darkness, cold weather, lack of running water (if on an electric powered well), and limited communication.

Since Sandy, the RHA has been in discussion with the Town and local residents about the idea of adding the Round Hill Community House to the official list of resources in a major emergency. Though the Community House does not have private rooms, showers or other features required for a “shelter,” it could serve as a recharging center, a place where during daylight hours (e.g., 11 a.m. to 4 p.m.) anyone could go to:

Dan Warzoha and Caroline Baisley, Head of Greenwich Health Department, are helping the RHA with detailed planning for communications and operation of the Community House Emergency Recharging Center (ERC). At all times when the ERC is open, a volunteer will be needed on site to supervise. Do you have questions or suggestions about the ERC? Would you be willing to volunteer to supervise the Community House ERC for an hour or more in a future emergency? If so, please let us know in the Message section of the Round Hill Association website at http://www.roundhillassn.org/contact. 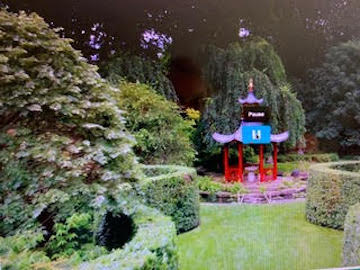 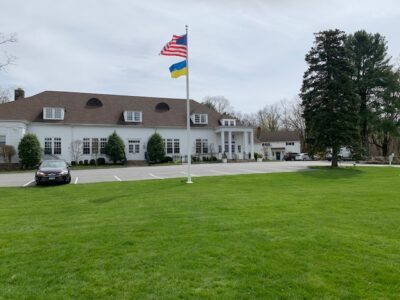 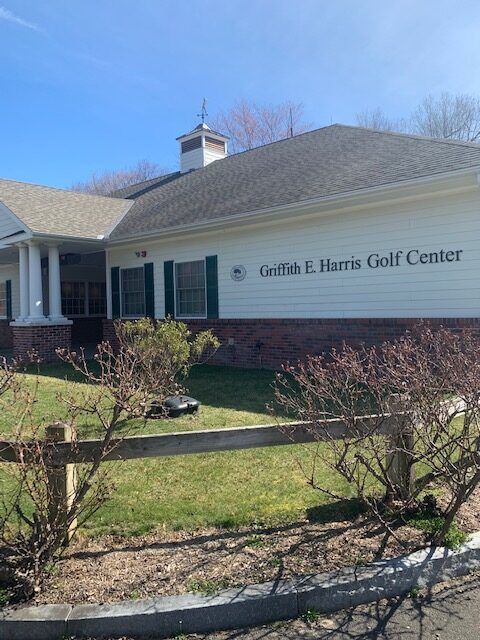