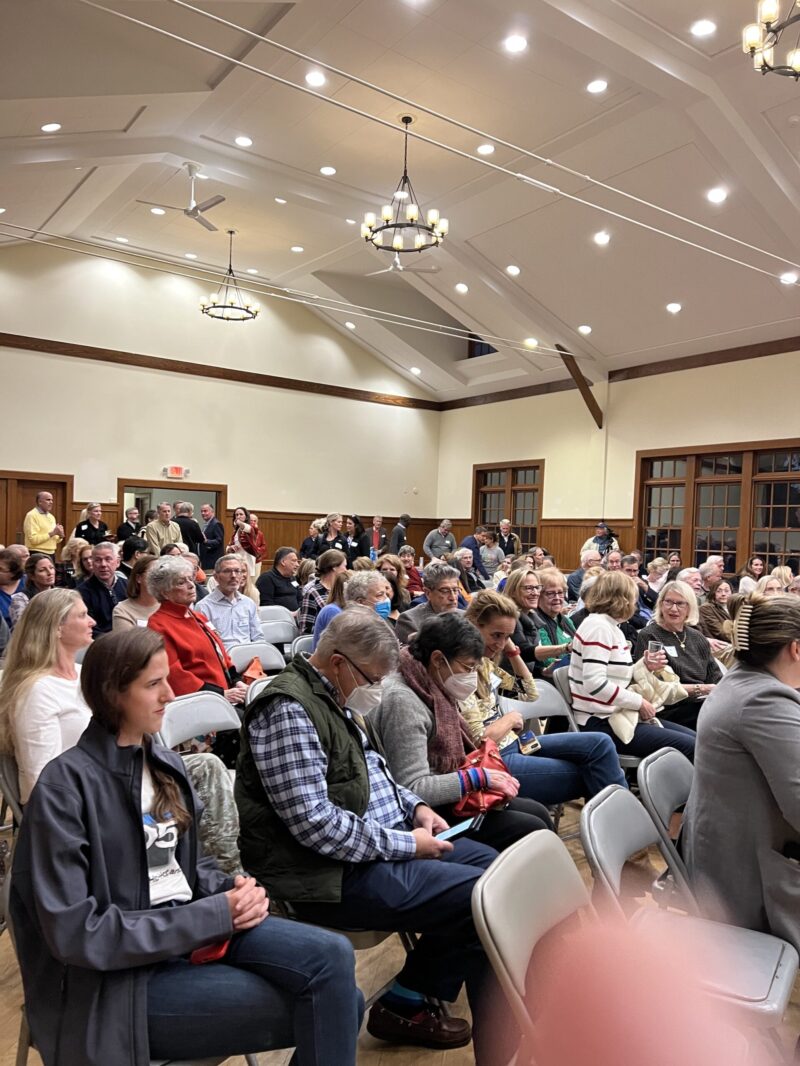 The Round Hill Community House was packed with standing room only on Tuesday evening 10/11/22 at 6:30 PM to hear the local Candidate Debate sponsored by the Round Hill Association. There were an estimated 180 people who gathered to hear the two CT State Senate District 36 candidates, Republican incumbent Ryan Fazio and Democrat challenger Trevor Crow, and two CT State Representative District 149 candidates, Republican incumbent Kimberly Fiorello and Democrat challenger Rachel Khanna, make their case for election in November.  The forum was led and presided over by John Conte, President of the Round Hill Association.

The topics and questions for the exchange were solicited and received prior to the event as there was no audience participation or Q and A discourse during the evening, although the mixed crowd did express enthusiastic and vocal support for both sides throughout the evening.  Each candidate gave opening and closing statements and responded to every question within a designated time frame of 2-3 minutes. The question topics included taxes, abortion, guns, climate change, and the Northwest fire station.

While candidates expressed different views and opinions in contrast to each other, they maintained courteous and respectful behavior toward the opposition.  The incumbents reviewed their records and positions, while the challengers introduced their credentials and issues they want to address.  Both parties and their supporters seemed pleased with how they were received.

The entire evening debate was videotaped and is available for viewing: 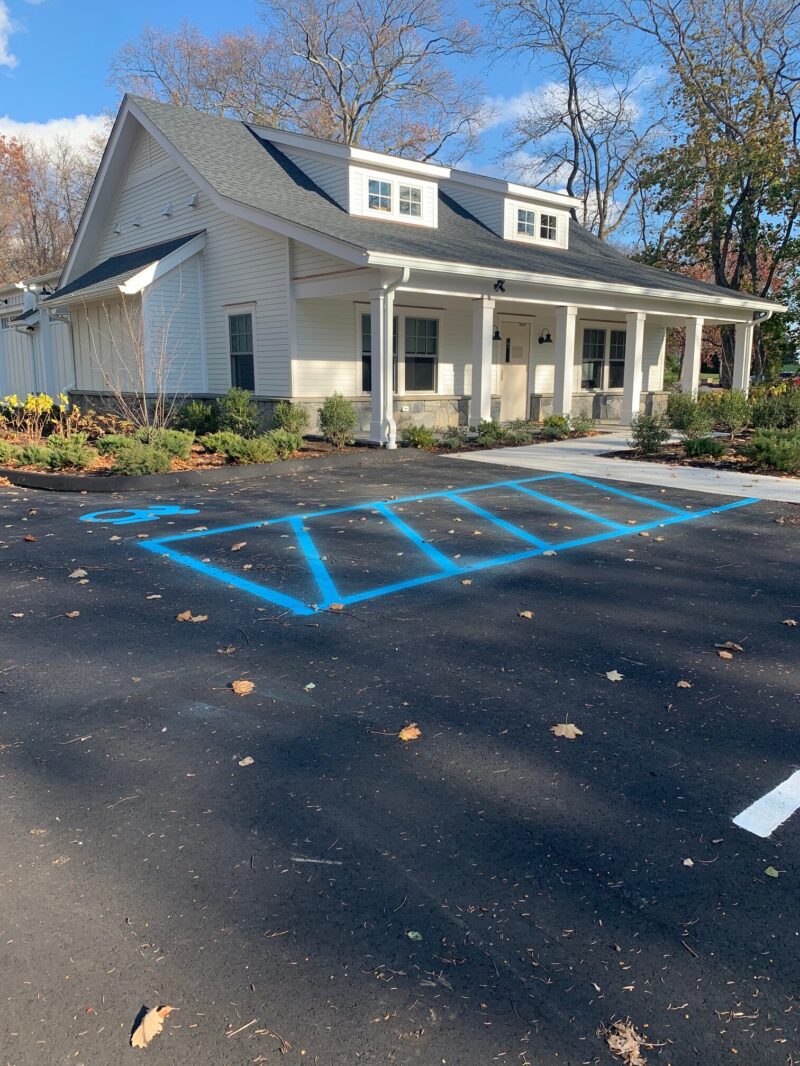 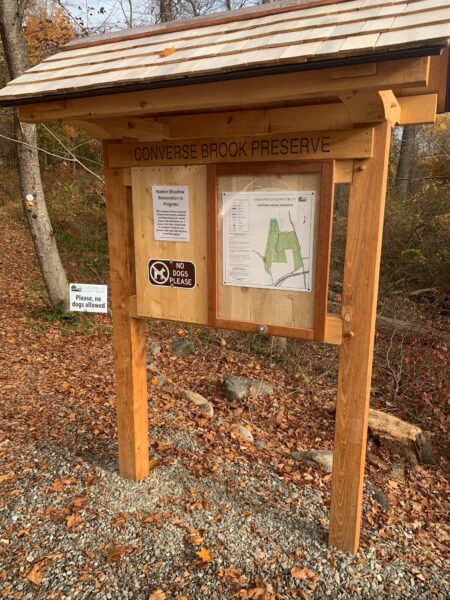 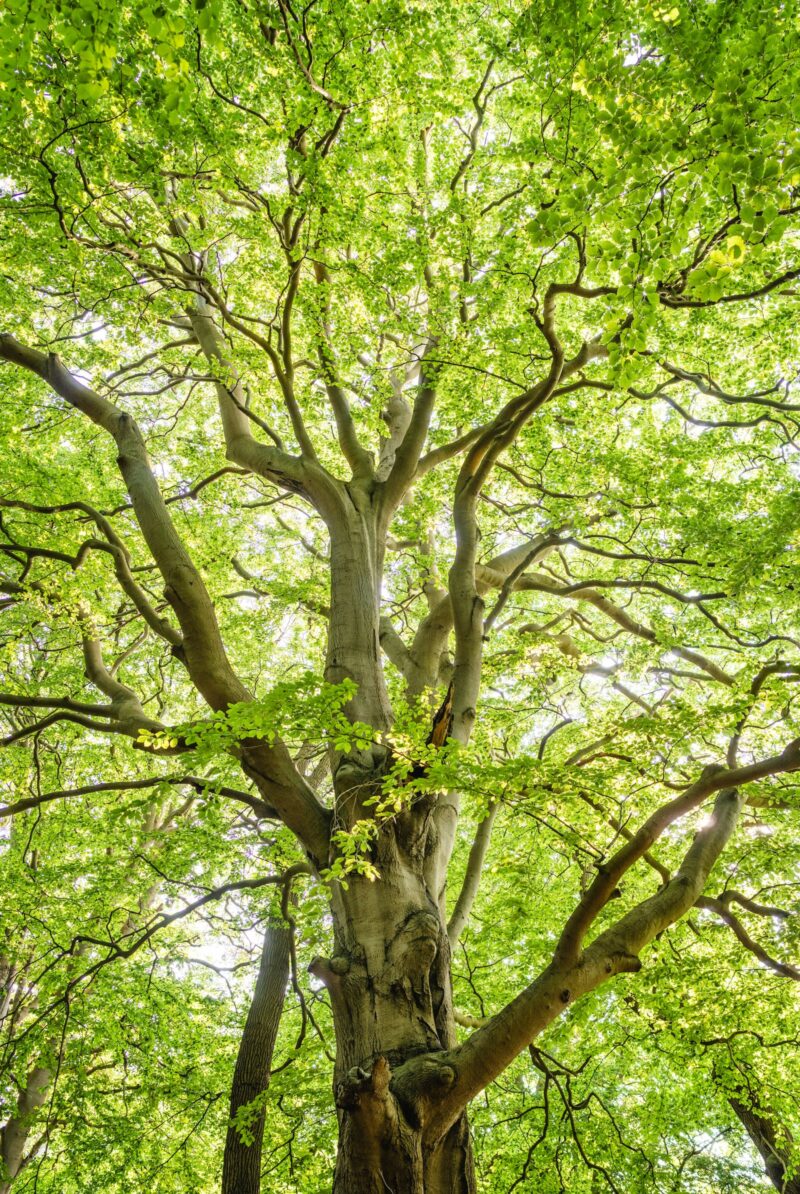