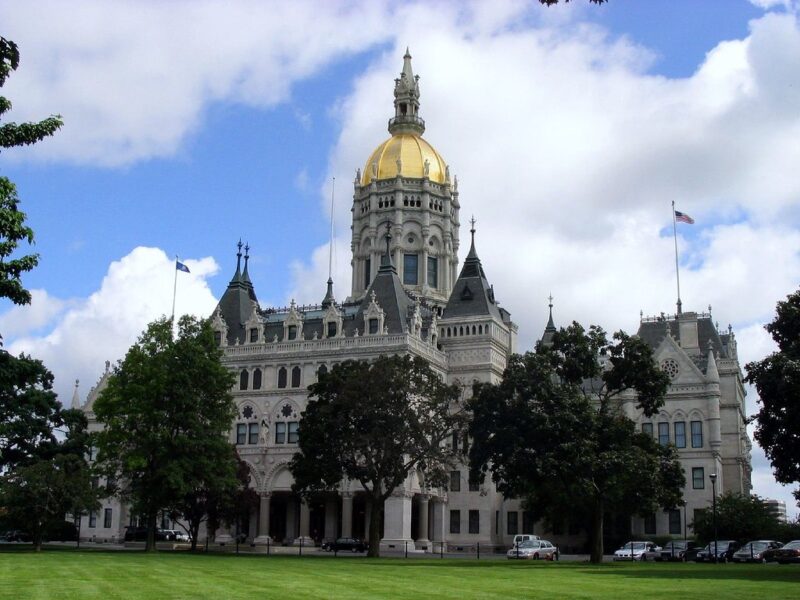 This article was written by Margarita Alban, Chair, Greenwich Planning & Zoning Commission, at the request of the Northeast Greenwich Association.  It is reprinted here with the permission of the NEGA.

Thank you for asking me to contribute to your newsletter.  It’s been a roller coaster ride at the State legislature this year.  The session ended at midnight on June 9 and I can now share what looks to be the final outcome as regards zoning.

The legislature began this January with an unprecedented number of proposed bills regarding inclusion, diversity, affordable housing and municipal authority.   Although the goals were laudable,  many of the proposals raised significant concern for our municipalities. We saw mandates for as-of-right multifamily housing, elimination of public input in the land use process and significant penalties for not having reached the State’s 10% affordable housing goal.  We even heard academics speak in favor of abolishing single family and large acreage property.

In March, the legislature’s Planning & Development Committee held a marathon 24-hour public hearing on the most important of the proposed bills.  The chair of Planning & Development then set out to develop a single compromise bill (HB6107) regarding zoning.  It was passed by the House and the Senate and now awaits the Governor’s signature.

One headline about the bill was ‘House Passes Amended Zoning Reform Bill to No One’s Full Satisfaction’.  Republican Laura Devlin of Fairfield commented “while this  might be a watered-down version, this is a huge boot in the door for state control over our towns”.   The CT Law Tribune, however, wrote of  the bill as an “important step toward a more affordable, sustainable, and economically dynamic state”.

The good news for Greenwich is that we are largely in compliance with SB6107’s requirements and will not need to make large changes.

So, what does the bill require?

The bill has many other provisions but the above are the most important.

My parting message to you is: this isn’t over. The head of the Open Communities Alliance wrote that the bill is an ‘abdication’ and vowed to continue to ‘advance …policy moving forward as we seek to make every community in Connecticut…open and inclusive’.  The CT169Strong group, on the other hand, has promised to keep fighting legislation that reduces municipal authority.  DesegregateCT calls HB6107 a ‘historic step toward progress’ and is expected to advocate continued growth in as-of-right multifamily development.  On the Planning & Zoning Commission, we believe the 2019 Town Plan of Conservation sets the right course for Greenwich’s future.  We will continue to work on its implementation while also following and being proactive about  possible legislation.

Please don’t hesitate to reach out if you have questions or input for your Planning & Zoning Commission.  margarita.alban@greenwichct.org